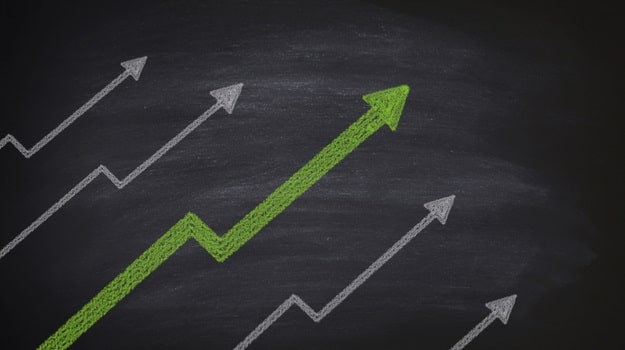 Shares of Akcea Therapeutics were up more than 58% in premarket trading after its majority owner Ionis Pharmaceuticals announced it will acquire all outstanding shares of the company, which amounts to about 24% of available stock for $18.50 per share.

With the announcement, shares of Akcea have soared from Friday’s closing price of $1138 to $18.10 in early trading. Ionis’ acquisition of the remaining shares amounts to a total transaction value of approximately $500 million.

Ionis Chief Executive Officer Brett Monia said the acquisition of Akcea is another step in the evolution of the company and will create a stronger organization.

“We believe becoming one company – with one vision and one set of strategic priorities, led by one team – will deliver significant strategic value, enhancing the future success of our company, accelerating our next phase of growth and positioning us to most effectively deliver our medicines to patients,” Monia said in a statement.

Damien McDevitt, Akcea’s CEO, said the acquisition is a testament to the achievements of his team and expressed his pride in all they have accomplished.

“This transaction delivers immediate and certain value with a premium to Akcea shareholders,” Barbara Yanni, Chair of the Akcea Affiliate Transactions Committee, said in a statement. “Our close collaboration with Ionis has been key to enabling the launch of two commercial antisense medicines in just two years as well as advancing a late-stage pipeline and securing important partnerships.”

The acquisition announcement comes on the heels of Akcea’s Phase II data of AKCEA-APOCIII-LRx, an experimental treatment for hypertriglyceridemia. The data, which was presented in an online Late Breaking Clinical Trial Session at the European Society of Cardiology Congress 2020, showed that AKCEA-APOCIII-LRx met primary and key secondary endpoints with significant reductions in triglyceride (TG) and apoC-III levels, and a favorable safety and tolerability profile in the treatment of patients with hypertriglyceridemia who have established cardiovascular disease (CVD) or are at risk for cardiovascular disease.

Akcea also presented data from its Phase II study of vupanorsen (AKCEA-ANGPTL3-L), which is being developed to treat patients with certain cardiovascular diseases. In the study, vupanorsen met the primary endpoint of significant reductions in triglyceride (TG) levels and multiple secondary endpoints compared to placebo. The experimental treatment demonstrated a favorable safety and tolerability profile.

Not only will Ionis gain complete control of Akcea’s pipeline, the company will also acquire the company’s financial holdings, which includes $390 million in cash and cash equivalents.

Under terms of the acquisition agreement, Ionis will acquire all outstanding stock of Akcea at $18.15 per share in an all cash deal. Ionis expects to fund the acquisition through existing cash resources and the companies anticipate the transaction will be completed by the fourth quarter of this year.

Profound Medical Corp. today announced that the first patients have been treated in the Level 1 ‘ CAPTAIN…

Four New Collaborations to Move the World of Drug R&D

As 2022 gets underway, multiple companies have already announced partnerships that will advance the potential for new medications in various…