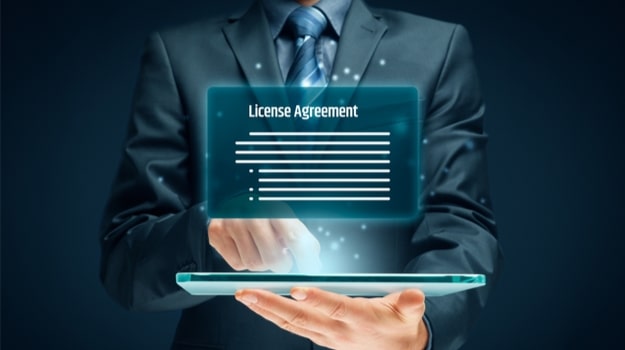 Boston Pharmaceuticals licensed the drug candidate BOS-580, an injectable, genetically engineered variant of human FGF21. In many NASH patients, there is a deficiency in fibroblast growth factor 21 (FGF21), which can lead to the development of steatosis, inflammation, hepatocyte damage and fibrosis in the liver. With an optimized, well-tolerated dosing regimen that demonstrates significant hepatic fat reduction and reduced circulating markers of fibrosis, BOS-580 has the potential to be a best-in-class FGF21 agonist, Boston Pharmaceuticals said in its announcement this morning.

“As a complex disease with many comorbidities, NASH is an important therapeutic target without effective therapies,” Robert Armstrong, chief executive officer of Boston Pharmaceuticals, said in a statement. “Novartis has designed the BOS-580 product candidate with a differentiated profile. We are very pleased to build on their high-quality research to develop an innovative potential new therapy for NASH patients.”

The financial terms of the deal were not disclosed.

Although NASH, a metabolic liver disease, affects more than 16 million people in the United States alone, there has been little headway in developing a therapeutic for the disease. Multiple companies, such as Gilead Sciences, Novo Nordisk and more, have aimed their pipeline at the disease and many of them have seen clinical disappointments, including GENFIT, which scrapped its study of elafibranor in this indication in July. That followed a June the Complete Response Letter issued to Intercept Pharmaceuticals for its NASH treatment, obeticholic acid.

In May, Axcella posted positive results from a placebo-controlled non-IND study that assessed two assets in NASH and adult non-alcoholic fatty liver disease (NAFLD), AXA1125 and AXA1957. Results from the study showed that AXA1125 and AXA1957 were both well-tolerated, with sustained reductions noted for both product candidates versus placebo in key biomarkers of metabolism, inflammation and fibrosis.

If untreated, NASH patients face serious consequences, including end-stage liver disease, liver cancer and the need for liver transplantation Also, they are at a significantly higher risk of liver-related mortality. Current treatment standards for NASH are lifestyle changes, including diet, weight loss and exercise. Because of the lack of approved treatments for NASH it has become a wildly popular target for companies. There are nearly 200 experimental treatments in the pipeline of drugmakers. With the plethora of companies aiming resources at NASH and the increasing growth of the disease, the analytics organization GlobalData has speculated the NASH market will hit $18.3 billion by 2026.

The biopharma industry strives to bring in more voices at the corporate level and clinical trials. But, there…